Home / Business Tips / Returning to the Office After More Than a Year at Home: How Will Retention and Engagement Be Impacted?
Return to Previous Page

Returning to the Office After More Than a Year at Home: How Will Retention and Engagement Be Impacted? 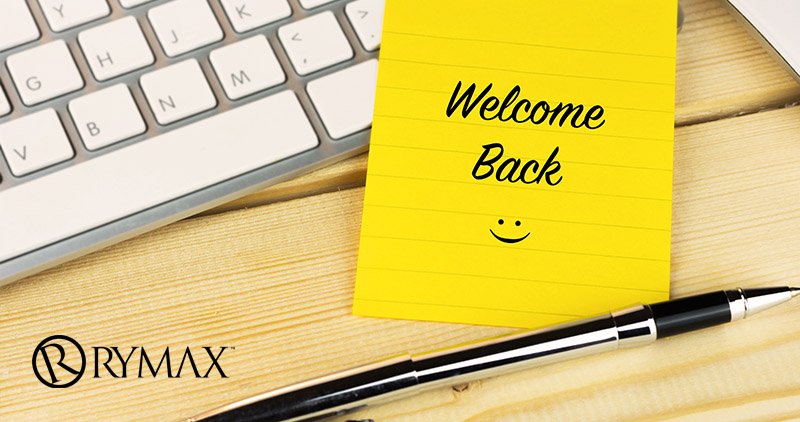 Returning to the Office After More Than a Year at Home: How Will Retention and Engagement Be Impacted?

Well…your employees may not feel so ready.

In March of 2020, companies around the country abruptly shut down offices and tens of millions of Americans suddenly started working from home five days a week, as we sought to slow the spread of the COVID-19 virus.

According to a Gallup poll, only a month later, 70% of Americans reported that they “always or sometimes” worked remotely. It stayed that way for quite some time as the world continued the fight against COVID. A year on, that number has declined significantly, with about half the country’s population back at the office.

However, not everyone is happy about it.

Results from a recent Prudential poll indicated that 87% of American workers who have been working from home during the pandemic would prefer it if they could continue to work remotely (at least one day a week) on an ongoing basis. More importantly, 42% of current remote workers say the ability to work from home is a deal breaker; noting that if their employer doesn’t continue to offer remote work options long-term, they’ll seek employment at another organization that does.

This is a critical point; the magnitude of which cannot be understated.

This begs the question: Can business leaders effectively mandate a five-day in-office work week ever again?

If businesses won’t allow staffers to work from home, at least on a hybrid basis, what will that do to retention rates? With so many competing companies offering the work from home option, how will unwilling businesses attract and retain top talent? And how will they maintain company morale? Business leaders and HR Teams everywhere should be considering these questions, in addition to the secondary factors that come with returning to the office:

So again, with all that said, what can leaders do to keep employees, engaged, motivated and happy once they’re back to the daily grind?

Whether teams return to the office five days a week, or just a few days a week, Employee Engagement programs will be more crucial than ever before, as employers seek to keep staffers feeling comfortable, productive and valued. Rewarding employees with trending, trophy-value brand-name products, hosting reward events, running inter-office employee challenges and recognizing employees publicly on a regular basis will be essential to cultivating company culture, rebuilding camaraderie and normalizing office life in a post-pandemic world. Want to learn more? Contact us today.