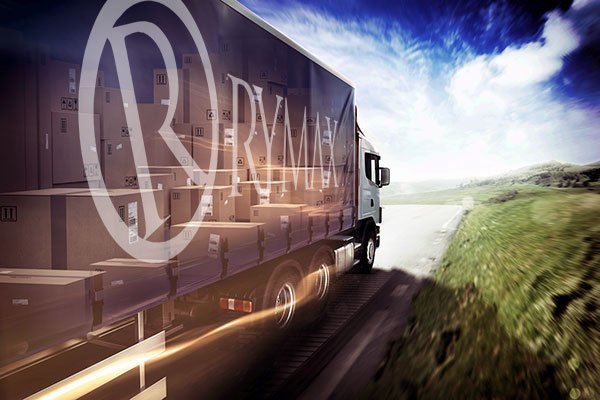 Rymax was created to bring true innovation to the incentive industry. In 1995, our founder noticed that the incentive landscape was shifting. Instead of staying with the status quo, he had a vision of creating a new business model by encompassing the best of both worlds; the incentive side, and the rewards side, under one roof. With this vision, Rymax Marketing Services, Inc. was established. 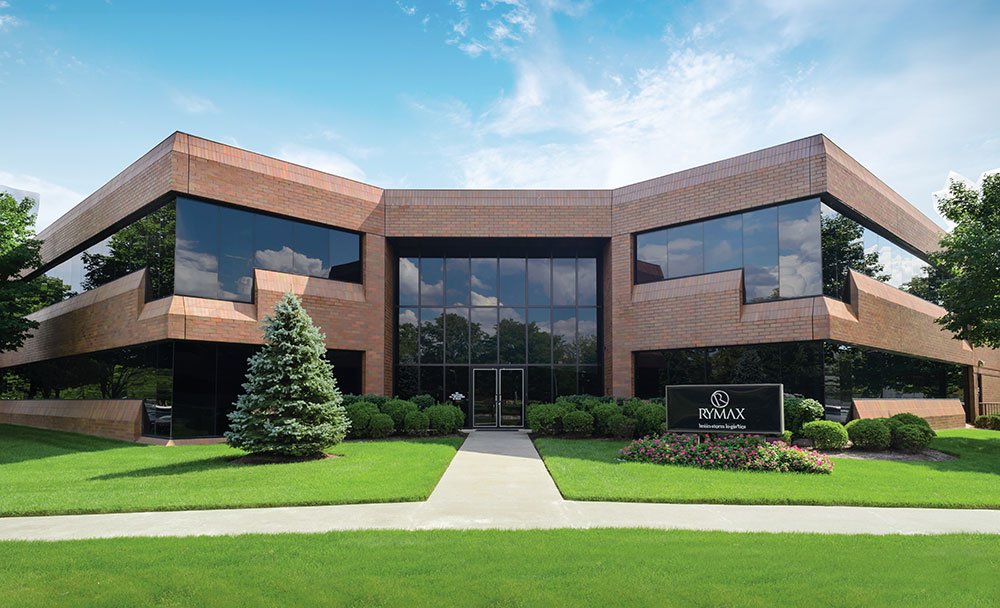 Since entering the loyalty and incentive solutions space, Rymax has been recognized as the largest direct manufacturer’s representative in the industry. To support our growing business, Rymax experienced expansion of its corporate headquarters four separate times over the years ­— quadrupling its infrastructure, account support and staffing. The company also expanded its warehousing and fulfillment arm, Brainstorm Logistics, to offer a nationwide network of warehouses. This allowed us to support bi-coastal shipping needs and ensured that we continue to provide a superior level of quality and logistics to our partners and their end users — regardless of location. To meet the demands of our clients and their audiences, Rymax assembled the industry’s largest retail gift card division, while doubling its robust collection of merchandise rewards. 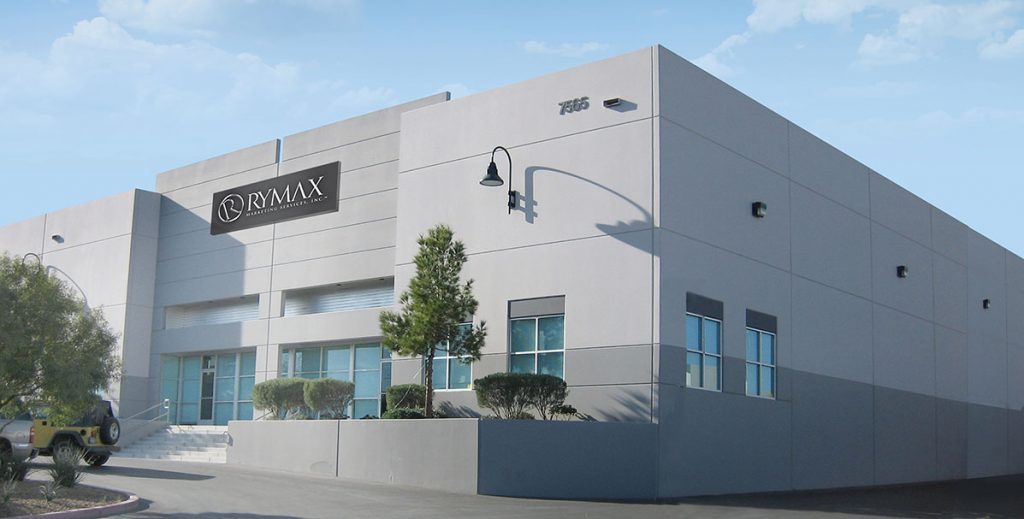 Rymax also further cultivated its solutions during this time period. The company began offering interactive rewards events in the early 2000’s and developed a gaming division in 2009 focused solely on casino loyalty programs. To date, these award-winning programs have touched over 50 million players worldwide.  Building off the success of these two divisions, Rymax launched its own one-of-a-kind, turnkey event solutions known as R-SITE, Rymax’s Strategic Interactive Themed Events, in 2014, continuing the pioneering spirit of the company. 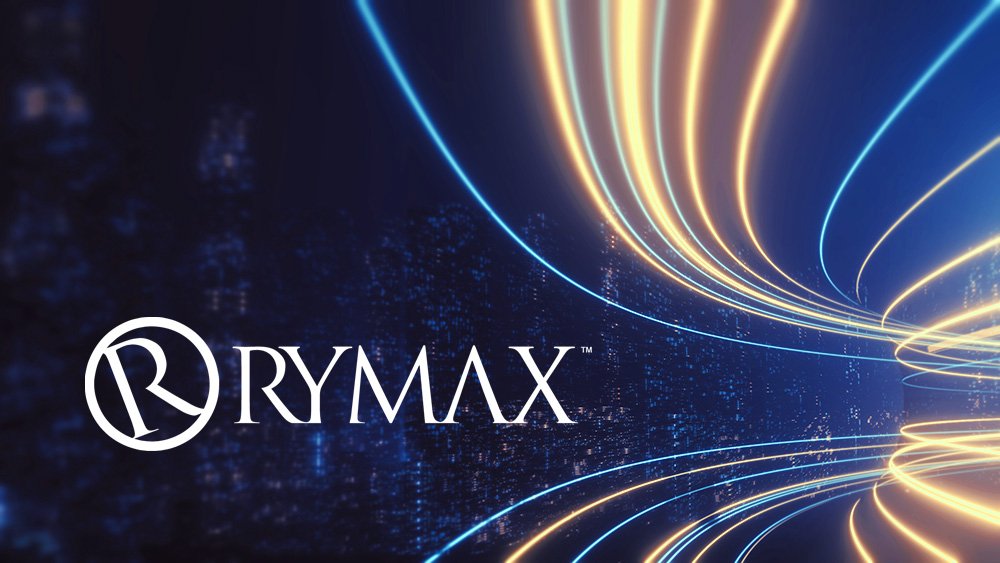 In 2018, industry veteran and long-time employee, Eve Kolakowski, was appointed as the company’s first female president. Under her leadership, Rymax celebrated continued growth of its unmatched rewards collection, bringing the company’s reward offering to more than 15,000 products from over 450 of the world’s most sought-after brands.

Looking towards the future, in 2019 Rymax shed “Marketing Services” from our name to officially adopt the nickname the industry gave us. We introduced a new corporate identity with new colors, clean lines and a contemporary look, along with a new tagline, “Rewards that motivate. Brands that inspire”, which highlights the company’s product expertise and continued role as the foremost incentive rewards provider.

As a founding member of Rymax, Eve Kolakowski advanced quickly through the ranks of the company by overseeing various divisions, including Human Resources, Customer Service, and Accounting and Finance, as well as Operations and Logistics. In 2008, Eve took on the role of Chief Operating Officer, before being appointed President in 2018 and assuming company ownership in 2019.

CLICK HERE TO CONNECT WITH A MEMBER OF OUR TEAM.