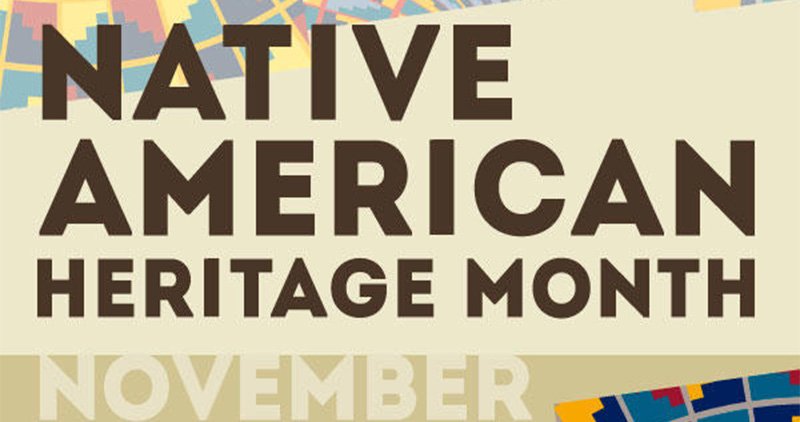 November celebrates National Native American Heritage Month (NAHM). During this month, we acknowledge the many achievements of America’s original indigenous people. According to the U.S. Department of Interior Bureau of Indian Affairs, 574 federally recognized tribes and 324 Native American reservations exist in the United States. These tribal citizens make up 2.5 percent of the total U.S. population. For this very reason, NNAHM is of the utmost importance. This month highlights the rich history of America’s indigenous people and increases our knowledge of their unique challenges.

In 1986 President Ronald Reagan designated November 23-30 as American Indian Week. “We look to a future of development of economic independence and self-sufficiency, and an enhanced government-to-government relationship that will allow greater Indian control of Indian resources,” stated President Reagan. Every president since has supported tribal communities, designating November as a time to celebrate the rich and diverse tribal cultures and remember the contributions of Native Americans.

Indian gaming: past, present, and future

In Indian tribal cultures, games of chance are among the earliest recorded examples of gambling. And while social events often involve gaming, modern Indian gaming is rooted in tribes trying to find a way to revitalize their local economies.

Today, Indian gaming is a Native American success story. Not only has education, financial stability, infrastructure, and health improved due to tribal government funding, but community centers, social services, wellness programs, and charitable donations totaling over $150 million have all been byproducts for the tribal gaming community.

Native American-owned casinos have positively impacted the economic climate in and around their reservations. They have hired thousands of employees, both Indian and non-Indian, and help so many communities by making the surrounding area more attractive for tourists, thus increasing business to the area and creating even more job opportunities.

Rymax has proudly partnered with the industry’s most successful Indian casinos and honors their immense contributions to their communities and the nation. As a proud member of the National Indian Gaming Association (NIGA), we are aligned with their mission “to protect and preserve the general welfare of tribes striving for self-sufficiency through gaming enterprises in Indian Country” and continue to participate in ways that support their efforts. “The benefits of Indian gaming are far-reaching and extend in many directions,” states Paul Gordon, Senior Vice President of Sales. “It is an honor and privilege to work alongside these leaders, celebrate their successes, and call them my friends.”

The future of tribal gaming is bright. Revenue has grown over 300x since 1988. The opportunities of this tremendous growth will continue to fund investments back into tribal communities, providing continued diverse career opportunities, supporting local businesses, and funding tribal government programs and initiatives. National Native American Heritage month celebrates with community gatherings and festivals and government and educational activities. We encourage you to learn more about the past and present traditions and contributions of Native Americans and Alaskan Natives in education, art, literature, government, sports, and technology. 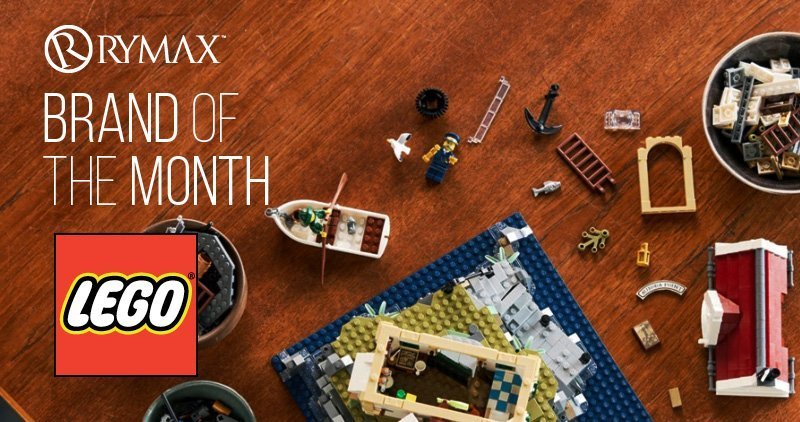 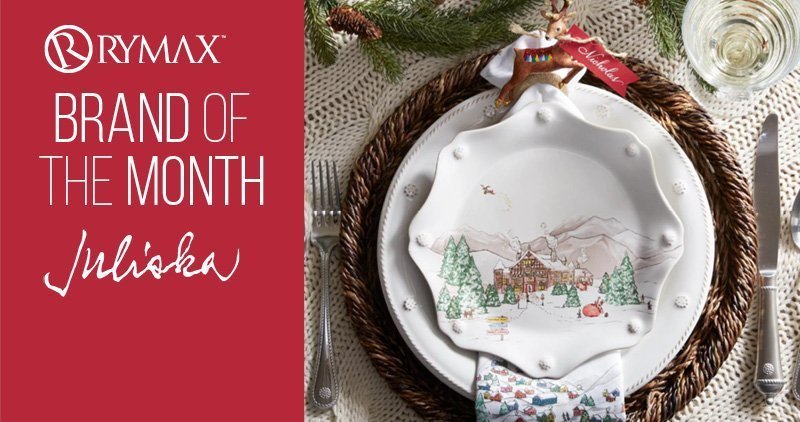