Home / Employee Recognition / What exactly did you do with your cash bonus from Q4?
Return to Previous Page

What exactly did you do with your cash bonus from Q4? 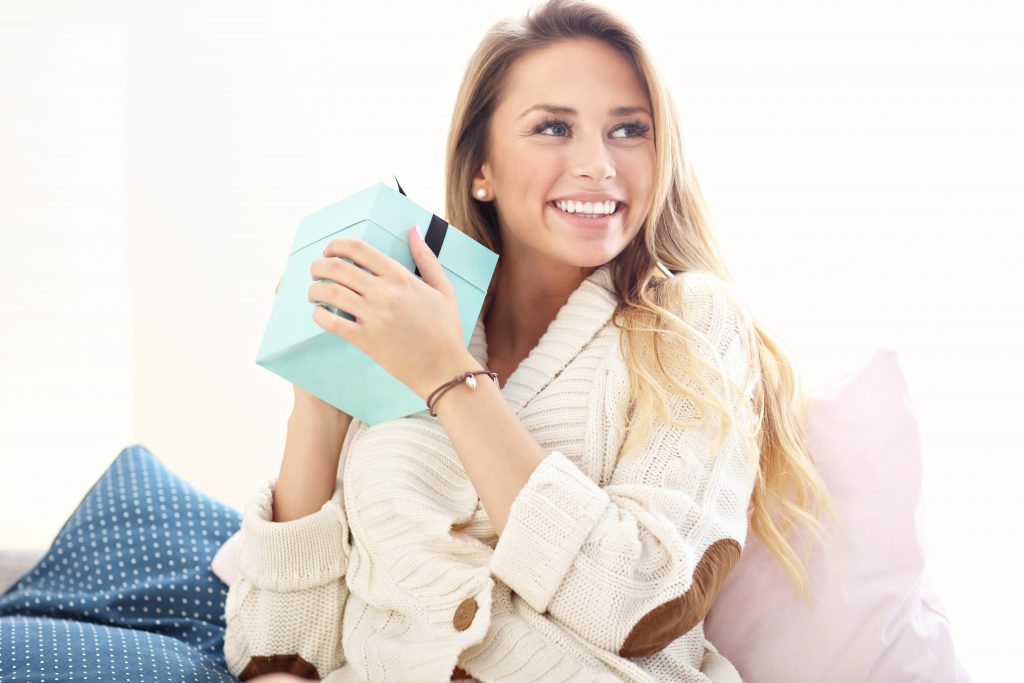 What exactly did you do with your cash bonus from Q4?

Walmart announced that many of its employees will receive a modest, one-time cash bonus in their paychecks this week due to a successful Q4 in 2017. While this is commendable and everyone loves to be recognized, you have to wonder: while it’s appreciated at the time it is received, will the contribution make a lasting impression? Will employees remember five years from now how they spent the money? Probably not.

Why is that? It is because most of the time, cash rewards don’t resonate.

People enjoy being able to look at a material item and remember how hard they worked to earn that item – even years after they’ve received it! The next time they go for a run, they’ll remember the headphones they earned for a job well done. When their friend or family member compliments the new handbag they’re carrying, they’ll remember where it came from. Rewarding your staff with a product instead of cash rewards is an essential way to keep your staff engaged and loyal to your brand for years to come.

For anybody who loves 80’s and 90’s Christmas movies, you might remember the gift that Bill Murray’s character received from his father when he was four years old in the movie Scrooged. He asked for a “choo choo train” …but instead he received a few pounds of fresh meat.

Generous, maybe? But thoughtful, personal and long-lasting? Definitely not.

The point is, each of your employees has different interests, so reward them with items that suit their varying preferences and lifestyles. For the foodie, employers can offer cookware from brands like Viking, Cole & Mason or Zyliss. or the outdoorsy type, products from Kent, Coleman or Weber can inspire continued performance and loyalty among staff members.

Either way…think critically about what you want your message to convey. Know your audience and deliver what matters most to them.

INTERNATIONAL CUSTOMER LOYALTY MONTH & EASTER HAM – WHAT DO THEY HAVE IN COMMON?
Next
Motivating your Team – in the Office and on the Field