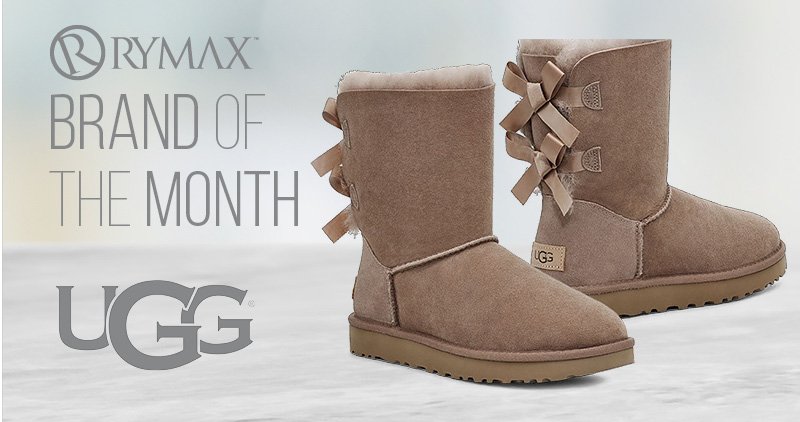 Brand of the Month

It is no surprise that consumers are looking to mirror the latest trends we see our favorite celebrities wearing. In fact, nearly 20% of all television commercials feature a famous person, according to entertainment agency the Hollywood Madison Group. 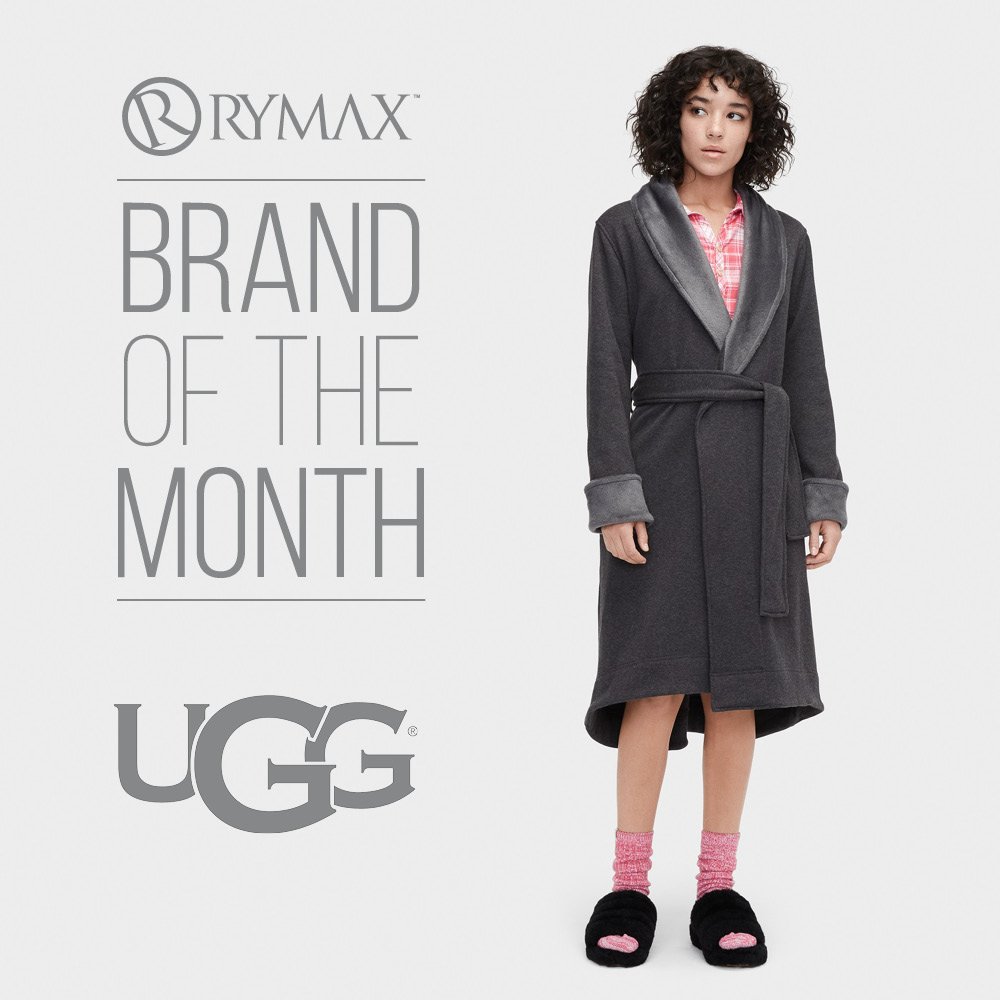 With this said, our December brand of the month and UGG founder, Brian Smith knows a thing or two about celebrity endorsement – as he has catapulted his sheepskin boots into the public eye at a level few brands have ever achieved. The instantly recognizable UGG boots have grown into a staple of fashionable footwear, and everyone from your next-door neighbor’s daughter to Oprah wears them- both at-home and on the streets.

The cozy shoe picked up momentum when celebrities back in the 2000s were regularly spotted in the brand’s classic shearling boots, pairing them with denim mini-skirts, velvet tracksuits and other fashionable wearables of the time.

Now, with more people turning to slippers and slides as they self-quarantine and stay at home during the pandemic, Ugg’s fashion comeback is hitting the streets hard again. Earlier this week, global fashion search engine Lyst reported that Ugg was “one of the most searched brands for stay at home fashions in the U.S.” 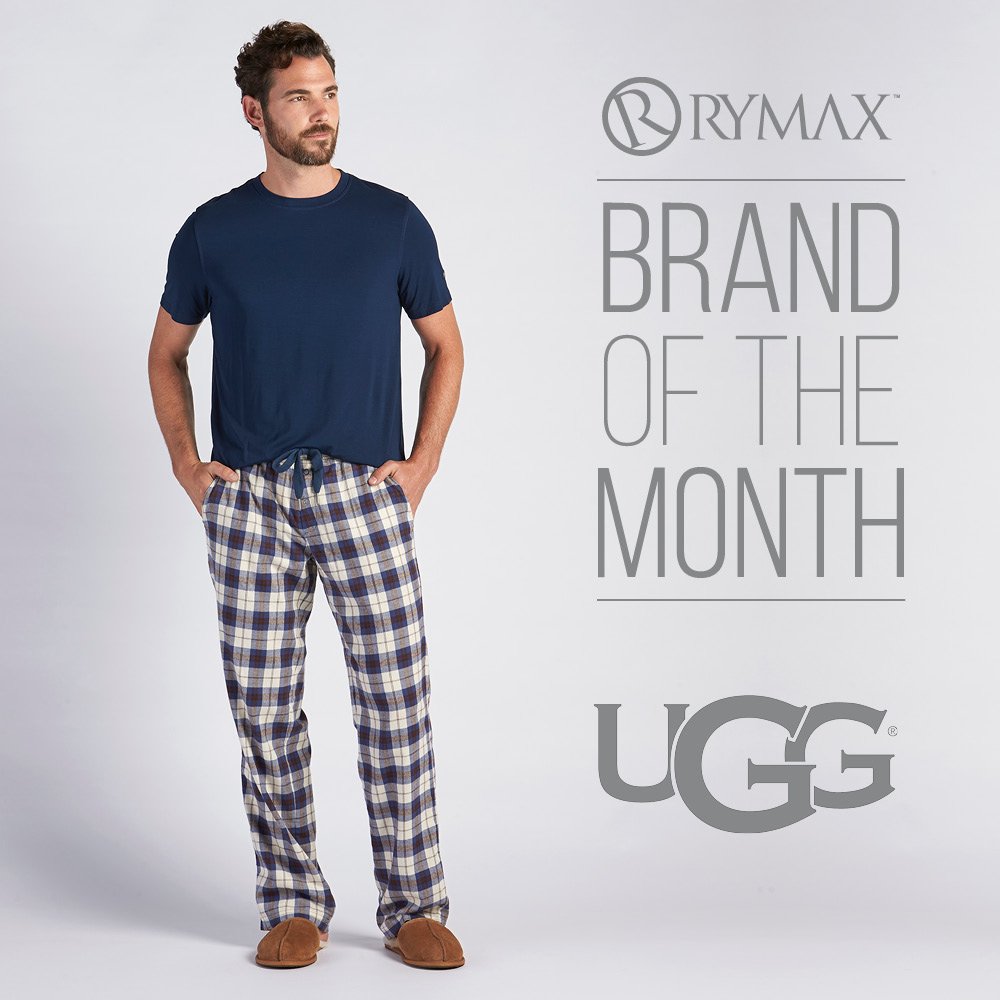 Recently, on the streets of Los Angeles and New York, supermodels Jasmine Tookes and Irina Shayk were spotted wearing UGG’s Classic Mini and Classic Ultra Mini in Rock Rose – UGG’s boldest color of the season. Following the footsteps of supermodels Joan Smalls and Emily Ratajkowski, they are the latest “it-girls” to step out in two of UGG’s iconic styles.

Besides having a fantastic and comfortable product, the UGG brand understood marketing. UGG has seen massive results, with some of the largest periods of growth for the company due to celebrities’ endorsements – both official and self-promoted via Instagram.

While UGG is now a giant in the fashion industry, the brand started out with a man flipping through a magazine and deciding to bring a pre-existing product to a new location. Like Smith says, “It’s not rocket science. Your startup could see incredible growth from working with A-listers. If you create something celebrities will be happy to use and endorse – whether you pay them or not”.

So…whether you are on the A-list, D-list, or no-list and just working from home this season, our December brand of the month – UGG has you covered with the ultimate in holiday comfort and style.

Check out some of our recommended products for this winter from UGG: